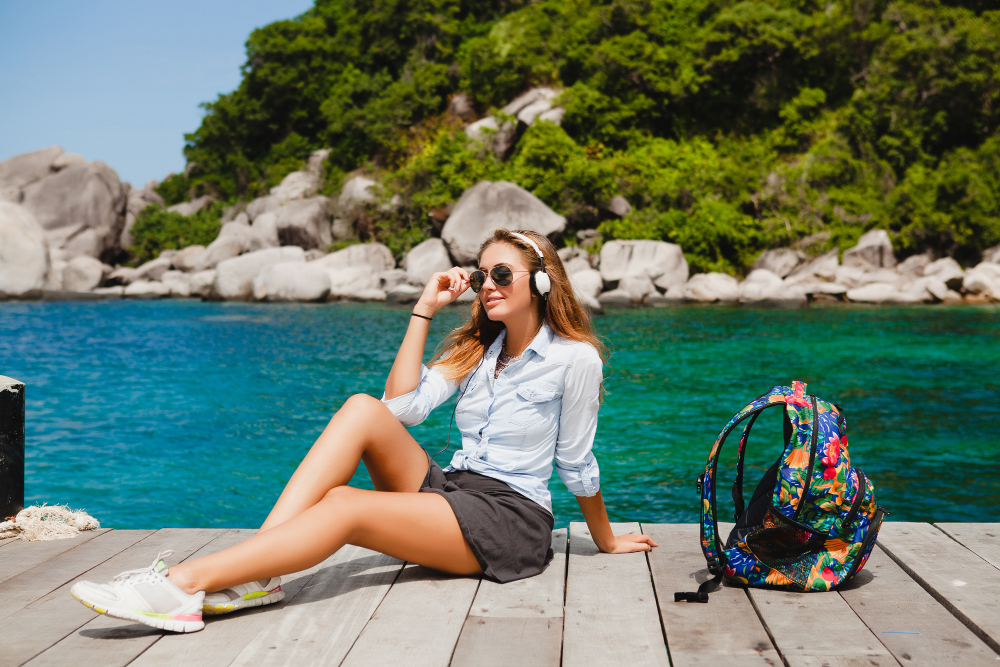 Characterised by a thin metal frame, with an easily recognisable double bridge and teardrop-shaped lenses. The lenses are sunken into the eye socket, so that they hide a large part of the face. 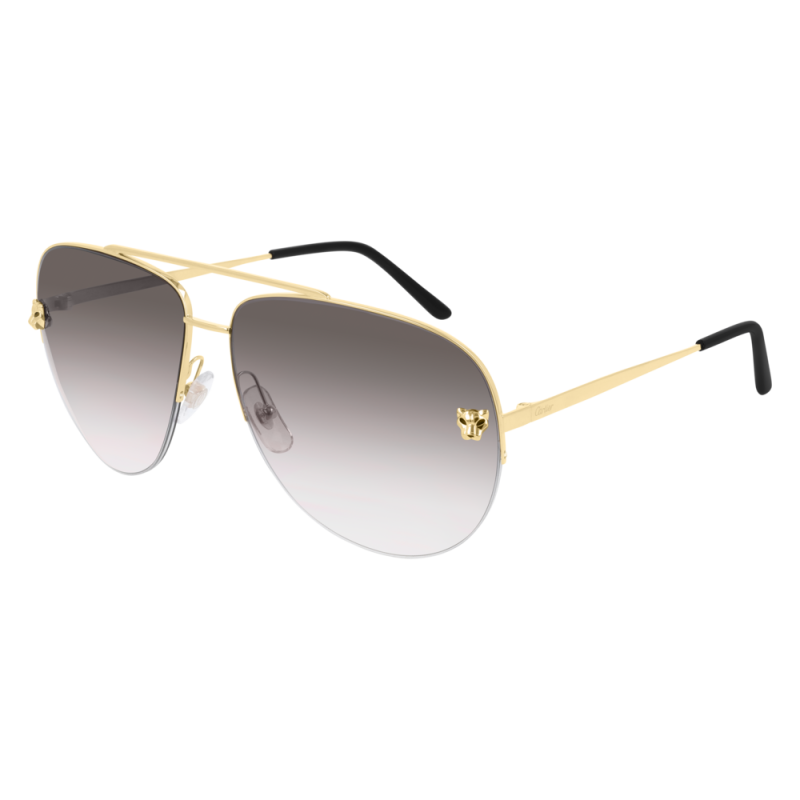 That’s why their design has the great advantage of lengthening and slimming the face, which is why they tend to suit all types of faces, especially those with long, thin or triangular faces.

However, if you are wondering about the origin of its name or its design, we can tell you that it has decades of history.

Despite being seen tirelessly on movie stars and a multitude of celebrities, the origin of this design was for a practical reason at the beginning of the 20th century.

When pilots began to reach higher and higher altitudes, they were faced with a big problem: the altitude caused them a lot of headaches and illnesses, and they were unable to see anything without their huge goggles, which fogged up very easily.

Because of this, commercial relations were established with Bausch&Lomb, a brand that dedicated all its efforts to protect the eyesight of its pilots.

The result was a much lighter pair of goggles, with green lenses that minimised glare and maximised vision.

After their immediate success, they were soon marketed to the general public as “Ray-Ban pilots”.
To do this, they developed several new lenses and designs, with the aim of directing them to other activities such as golf or fishing.

But it didn’t stop there, because with the Second World War, their use became even more widespread, with improved versions.

Their use became even more widespread, due to their style potential as well as their functionality.

It was so successful that its use continues to the present day, with numerous models, from the most colourful and outrageous to geometric designs with a futuristic air.